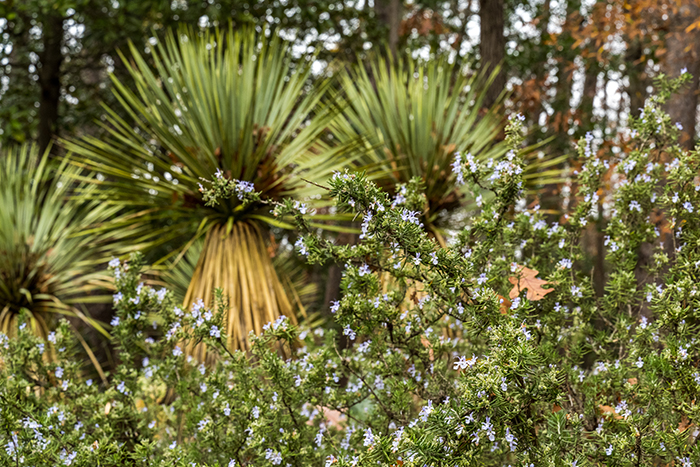 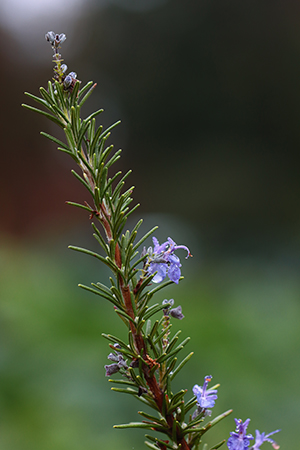 “Are you going to Scarborough Fair? Parsley, sage, rosemary and thyme,” begins an old English ballad popularized in the 1970s by folk rock duo Simon and Garfunkel in album aptly named for the botanical equivalent of a boy band. “Remember me to one who lives there,” the chorus continues, “she was once a true love of mine.”

Rosemary’s association with nostalgia originated with the ancient Greeks and Romans, who threw sprigs of rosemary into graves so they would never forget the departed. “There’s rosemary, that’s for remembrance; pray you, love, remember,” the character Ophelia quips as she descends into madness in a similar flower-strewing scene near the climax of Shakespeare’s "Hamlet." Rosemary’s impact on memory was believed to be so strong that students in antiquity frequently tucked branches behind their ears to help them study! Ironically, rosemary’s use as a memory aid has been all but forgotten in recent years—now it is best known as an ingredient in scented potpourri, toiletries and perfumes, and as a savory herb for flavoring meats, stews and herbal vinegars and salad dressings.

Rosemary was such a culturally important herb in medieval and early modern Europe that it was initially given its own genus, Rosmarinus, which means “dew of the sea” in Latin. Later taxonomists moved it to the sages (Salvia spp.), a large group of more than a thousand species in the mint family famous for their fragrance, flowers and historical use in healing—like the culinary sage (Salvia officinalis), which is often paired with rosemary in cooking and song. Thyme (Thymus vulgaris) is also a fellow member of the mint family, leaving only parsley (Petroselinum crispum) of the carrot family as the odd one out.

Native to dry, rocky cliffs and shorelines along the Mediterranean, rosemary’s woody stems and thick evergreen needles make it one tough plant, resistant to salt, drought and deer. But every superhero has a weakness, and rosemary’s is too much moisture—soggy soil and perpetually damp roots from overwatering or poor drainage are the quickest way to send this otherwise hardy plant into a tailspin. Because of this, rosemary is best grown in pots, containers or raised planters in our region, where the soil composition is easier to control than in thick, heavy clay.

While most plants go dormant during the winter, the evergreen rosemary blooms continually through the fall and winter here in the Triangle, brightening the short days with its tiny, sky-blue flowers. If you are a student with tests to study for, the scent of rosemary in the Charlotte Brody Discovery Garden or the Mary Duke Biddle Rose Garden may or may not be enough to boost your memory and earn you a better grade—but it certainly couldn’t hurt. 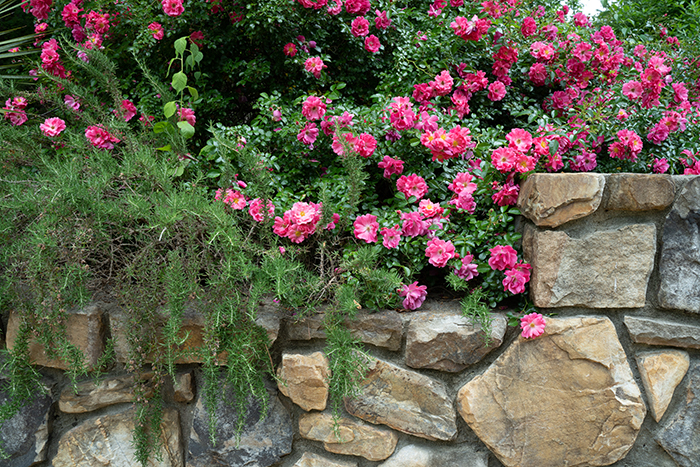