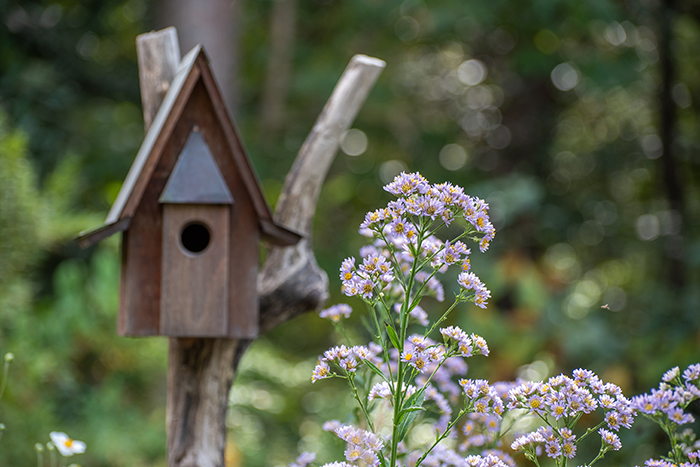 In this series, the staff of Duke Gardens highlights plants you’ll find within our 55-acre living collection. This week, marketing and communications assistant Katherine Hale features a fall-blooming flower that's a genuine star. 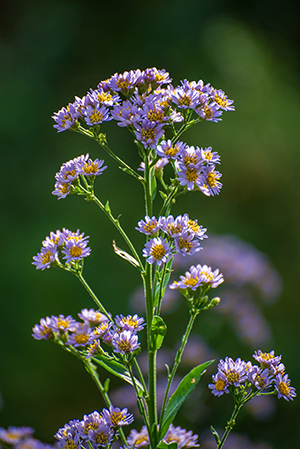 Aster is the Latin word for "star," and asters are well named in multiple respects—not only are their flowers as beautiful and numerous as the stars, they are also one of the showiest and most reliable performers in the late-season garden. The exact timing varies from species to species, but most asters bloom beginning in September until frost.

Unlike the North American asters, which were relocated to the tongue-twister genus Symphyotrichum, Tatarian aster (A. tataricus) remains among the approximately 180 species of Aster, all but one of which are native to Eurasia. As their name suggests, their native range stretches from Siberia, Mongolia and northern China through Korea and Japan—part of a vast region once known as “Tatary” by 19th-century European cartographers.

Though Tatarian aster has a long tradition as both a Chinese medicinal herb and an edible vegetable in Korea, it is primarily grown as an ornamental here in the U.S. since its initial introduction in the early 19th century. The deep green basal rosettes hug the ground for most of the year, only to send up a 4- to 6-foot high stalk of small daisy-like flowers with light lavender petals, which is usually stable enough that no staking is required. Because the plants get so tall, they are best situated in the back of a perennial border, or in a separate section of their own, where they will not crowd or drown out other plants. The floral abundance makes it a magnet for bees, and other insect pollinators—including migrating monarch butterflies—and a successful planting will literally hum with life.

Tatarian aster’s exceptional vigor comes with trade-offs—the plant can spread rapidly, so it must be managed carefully to prevent it from taking over the garden or naturalizing outside of it. Despite that caveat, gardeners should be encouraged to reach for the stars with this plant, especially with ‘Jindai’, a more compact cultivar from the Jindai Botanical Garden in Tokyo, which tops out at 3 to 4 feet. Look for it in the more formal Walker Dillard Kirby Perennial Allée in the Historic Gardens and as more naturalistic plantings in the Culberson Asiatic Arboretum. 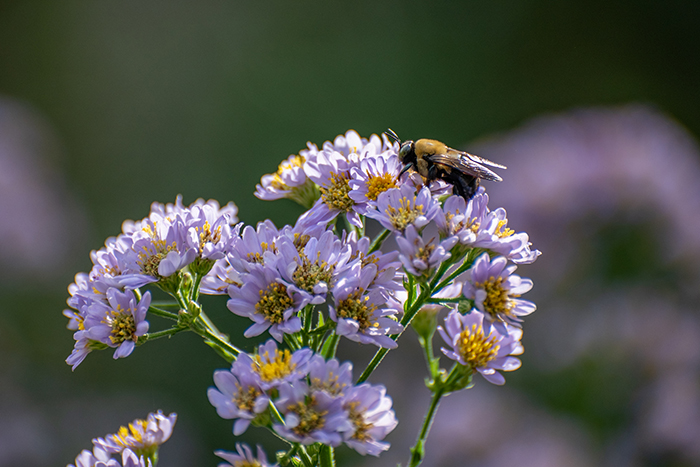