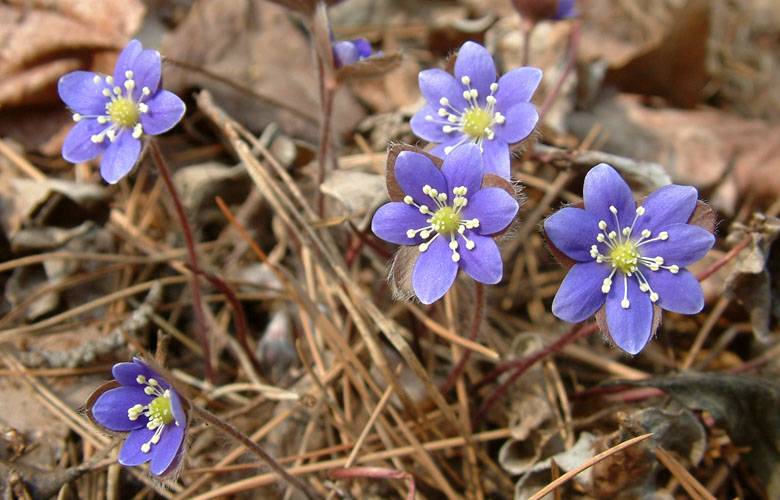 Ranunculaceae, in the buttercup family, in the H.L. Blomquist Garden of Native Plants. Photo by Stefan Bloodworth. 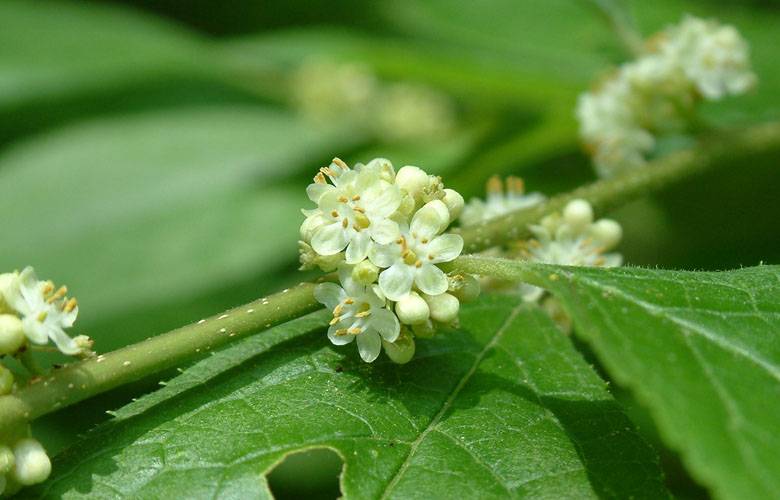 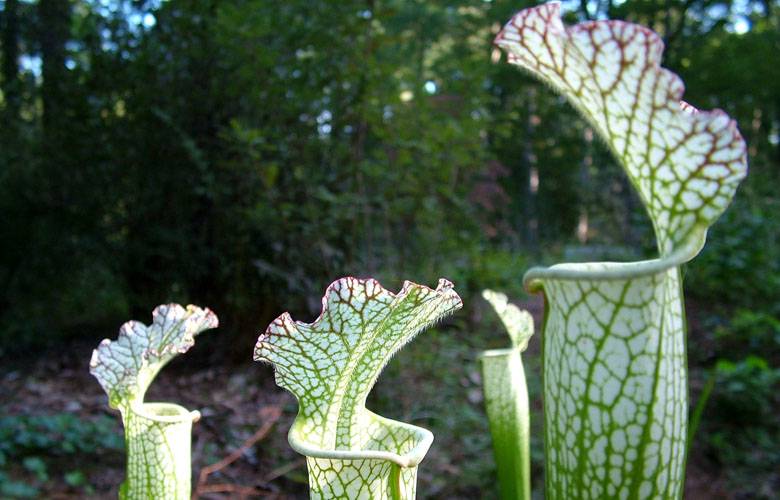 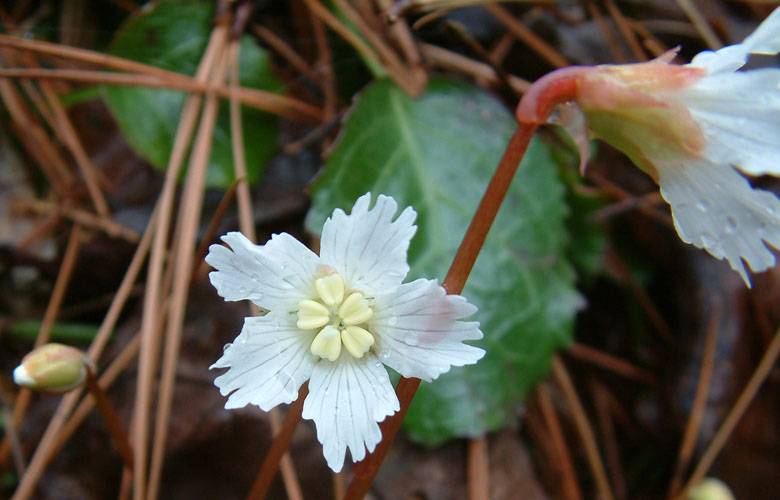 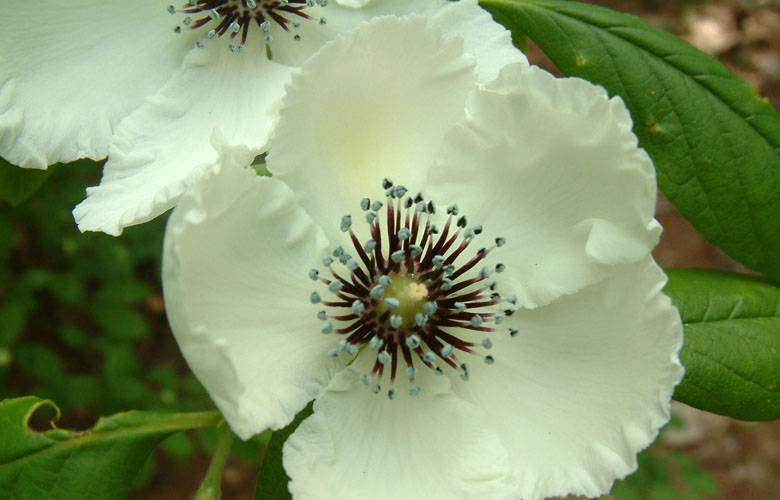 Here are some plants you might see when you visit the H.L. Blomquist Garden of Native Plants.

Ranunculaceae (buttercup family)
This is an early spring wildflower, usually with lavender flowers and 3-lobed leaves that persist throughout the winter. The sharp-lobed hepatica (Hepatica nobilis var. acuta), has more pointed leaf lobes and bracts. The genus name (Hepatica) refers to the 3-lobed leaf that supposedly bears a resemblance to the liver. Because of this, early herbalists assumed the plant to be effective in treating liver ailments.

Aquifoliaceae (holly family)
The leaves of common winterberry are not shaped with sharp teeth like other hollies and are not evergreen. The purplish green foliage turns black, in fact, with the first frost. The inconspicuous flowers, however, are followed by dense clusters of bright red berries that remain on the branches throughout winter. Winterberry is a globular, upright, medium-sized shrub, typically 6-10 feet tall (up to 20 feet in some circumstances).  Extremely showy in late fall and early winter when covered with their bright red fruit, these shrubs are either male or female--a trait typical of the holly family. Birds are readily attracted to them.

Sarraceniaceae (pitcher plant family)
This is a carnivorous plant bearing nodding, brownish-red flowers and clusters of erect, hollow, pitcher-like leaves, each leaf colored at the top with reddish-purple veins on a white background and topped by an erect, roundish, wavy-edged hood.

Insects and other small organisms are attracted to this plant by the colorful leaf opening and by nectar secreted inside; they fall into the collected water and are then digested by plant enzymes or by bacterial action, thereby providing essential nutrients.

Diapensiaceae (pincushion-plant family)
This is a low, spreading, evergreen perennial with long-petioled, shiny, round, basal leaves. A 4-inch erect scape bears a single, large white or slightly pinkish flower with five frilled petals. The leaves turn bronze in the fall.

This species is of considerable interest to botanists. Extremely rare, it was not found again for almost a century after its initial discovery in 1788. It grows well in gardens. The species name suggests its resemblance to Beetleweed or Galax (Galax urceolata), but its scalloped leaves are smaller, and the flowers are solitary, not in long spikes. The genus name honors a 19th-century Kentucky botanist, Dr. Charles Wilkins Short.

Theaceae (tea family)
Silky camellia is a large, open-branched shrub that grows growing up to 10 feet tall. Leaves are alternate, deciduous, 2–4 inches long and half as wide, silky below, and distinctly veined. Flowers are white to cream-colored, 2–3 inches across, and saucer-shaped. The petals are crimped at the margins and wider at the tip. The numerous dark purple stamen filaments and bluish anthers are conspicuous.

This genus, related to the evergreen camellias, honors John Stuart (1713-92), the Earl of Bute and a patron of botany. The species name is Greek for soft tree, referring to the silky hairs covering the lower leaf surface.